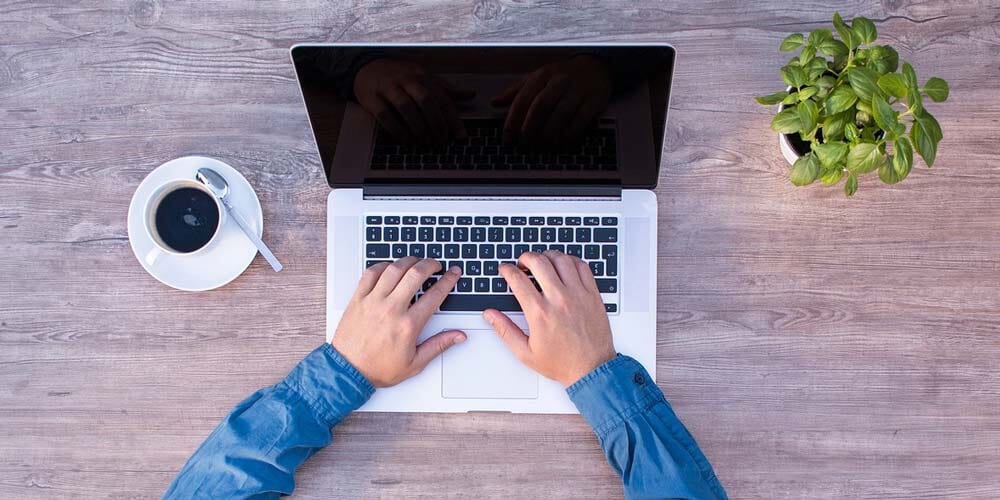 PPC campaigns can be tricky to get right, but part of the problem is that marketers often waste time making mistakes they shouldn’t. But on the upside, there are many ways to create PPC campaigns that create high-level conversions, but first you have to learn what not to do.

As a digital marketing agency, below we’ll tell you about some of the biggest mistakes PPC marketers make and give you tips for how you can avoid them while creating a high-conversion campaign.

One of the biggest PPC mistakes marketers make is that they remarket general lists rather than taking the time to properly segment their audiences. For example, let’s say 1000 people visited your website this month. At the end of the month you decide to remarket a brand ad to everyone who visited.

What’s the problem with this strategy?

Even though you think it’s helping you reach a lot of people, in reality it won’t up conversions. This is because your list is too broad and you haven’t carefully considered who you should focus on in your remarketing efforts.

Rather than remarketing to everyone, which will just irritate people who already converted, make the effort to give visitors value when you retarget them. Review your analytics to see what different people looked at on your website. Was there a specific service they were interested in? Did they download a white paper? Read your blog? What was the subject matter? Whatever they looked at, retarget them with an ad that zeroes in on what they were interested in.

Then, once you’ve looked at what your visitors were drawn to, organize the audience into three or more segments, each with a specific value proposition that is directed toward them.

Look at the Whole Campaign

From social to SEM, when you’re working with a PPC campaign you’re often working with a variety of different platforms and different teams. This makes it easy to look at each campaign as an individual unit. While this can be a valuable part of the process, it’s just as important to take a step back and look at the big picture from time to time.

This is because it’s difficult to assess the value of different impressions.

For instance, one great question you should ask when running a variety of PPC campaigns is how they might be affecting each other. Even if your conversion rate for a Facebook campaign is low, it could be reminding users that your product or service exists, which then leads them to click on your Google search ad, having a strong impact on your Google campaign. Or if someone watches only a few seconds of a video but doesn’t convert, you’ve still given them awareness of your brand.

Of course you’ll want to continue to optimize your campaigns individually, but don’t forget that the big picture tells a more complex story.

Have a Strategy for Optimizing

When you run a campaign, what you want are hard conversions. But sometimes a campaign doesn’t have enough traffic for you to get them. And sometimes you just don’t have the budget.

A good strategy for getting around this issue is to start by optimizing for soft conversions at the top or middle of your funnel. This will allow you to get enough behavioral data to design a strong strategy that will allow you to target people who are more likely to convert at a higher level.

As an example, let’s imagine that your conversion goal is to get users to sign up for a webinar with your marketing expert. If you can optimize your landing page so that users can take engagement actions like watching a video, spending a lot of time on your site, or demonstrate a lot of scrolling activity, you’ll be able to tell who is engaged and more easily reach them at the bottom of the funnel.

Exclusion lists are essential to successful PPC campaigns because they help you target new acquisitions, but you can’t simply rely on cookies-based exclusion. You need a more complete strategy.

For example, if you add customers who make a purchase at your e-commerce store to your database as current customers, you can use their contact data in exclusion lists with both Facebook and Google. You can also exclude users from being retargeted with ads for items they’ve already purchased. This way, you can retarget them with new offers so you can gain new acquisitions from your campaign.

Let’s say you ran a three-week campaign, but conversion rates were dismal. While your impulse may be to close the campaign and never look at it again, you may have just made a serious mistake.

Why? A good example of this is coupons. If a customer downloads a coupon, hangs on to it and redeems it a few months later, the conversion still happened. It just took a bit longer.

We all love instant gratification, and conversions are no exception, but before you ditch a campaign, remember that some conversions take time. If this is the case, keep your campaign running to avoid missing out. You can always test your data and attribution models like measuring first-clicks rather than last-clicks.

If you can avoid these common PPC pitfalls, you’ll get a lot more out of your PPC campaigns. 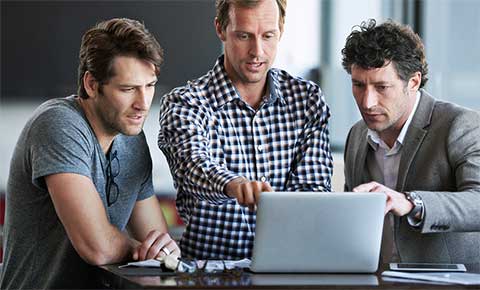